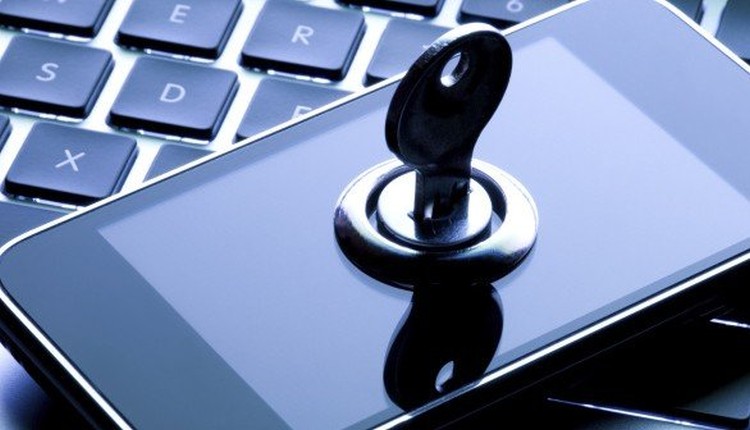 Several applications such as WhatsApp, iMessage or other messaging services use end-to-end encryption, and their integrity and purpose are being threatened by the recent pressure France and Germany are putting on the legislation. They want full access to encryption keys in order to monitor conversations if they see it fit.

The modification is brought up to the general public as a measure of intercepting terrorist activities, but we are familiar with this tactic where governments take advantage of recent tragedies in order to increase security measures which violate citizen’s right to privacy. There is one example in particular that we would like to mention regarding the invasion of privacy, and that is the Patriot Act. Endorsed by politicians, fueled by fear and signed by the frightened, this act convinced citizens to willingly renounce their constitutional rights in favor of national security. As many sources and researches show, the modifications made in the legislation affecting personal privacy, regardless of the country we are looking at, never actually stopped any terrorist attacks. That is a statistic that should raise a red flag, seeing how many of us decide to give up our rights for better national security, with only one party holding their end of the deal.

The mass-media did a great job of perpetuating the well-thought propaganda that the government put at their disposal. Phrases and terms such as “terrorist”, “Islam” and “threat” are repeatedly being forced upon the ever-listening public ear. The false sense of comfort that this law provides seems to be enough for the common person, many of them arguing that “if you have nothing to hide, you have nothing to fear”. As valid as this point may seem to some, it’s an approach much to pragmatic to such a sensible topic such as privacy. We forget that we live in a world where some regimes still punish journalists for publishing their opinion, where men and women are not equal, where governments grossly trample human rights and the list goes on.

There is a reason why privacy is a constitutional right, and one that should not be taken as lightly as it is. Once a modification is made to the legislation, you will most likely never see an amendment to it during your lifetime.

Allowing certain entities to have access to messages, private conversations, logs and so on can have a major impact on the developmental phase of society. We are slowly moving towards times when you could not mention or joke about certain topics, where dictatorship prevailed and whether we like it or not, power corrupts. It’s very unlikely that there won’t be any incidents regarding material obtained under these specific amendments.

Whether we choose to recognize them or not, as long as there are different points of view in this world, terrorist threats will exist, and deliberately throwing away our constitutional rights is not the way to handle them. It’s not our responsibility as citizens to make compromises to compensate for incompetence in the national security sector. This propaganda has to be contained from its incipient stages, otherwise we risk repeating a very unfortunate period of world history.