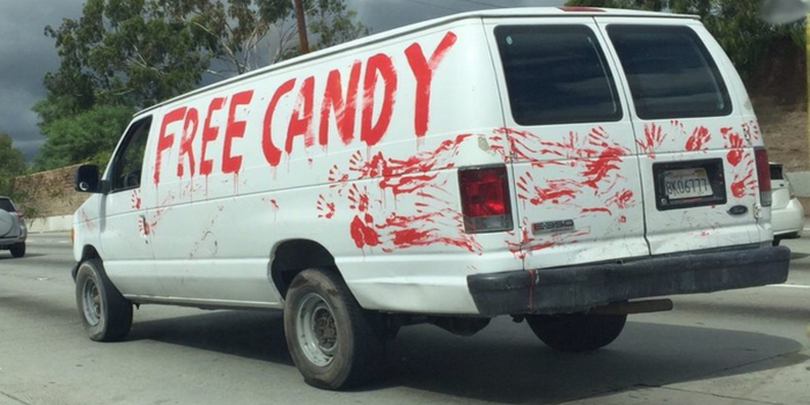 There is a saying that if a product is free, you are the product.

We all love free stuff, but if you value your data, then you should think twice before using a free VPN. First of all, figure out what is the reason why a specific service is free. Ask yourself who is behind that service and make some research online before using it. Be aware that running a VPN service isn’t the same as sharing your Wi-Fi router with your neighbors. It involves a lot more than that, such as: infrastructure costs and it doesn’t come cheap, dealing with abusive users because “free” just invites them all to use it.

How to spot a shady free VPN

Here is a list of clues that should raise your suspicion.

Also, there are tons of free VPNs for Android and iOS used by millions of users and reports have shown that they are based in China or have Chinese ownership. Such free VPNs should be avoided if privacy and security matters to you. Quoting from the article:

What free VPNs can be trusted

Not all free VPNs are the same. There certainly are some free VPNs which are fully legitimate, and we believe that they fall under the following two categories:

What does freemium mean, exactly? Freemium is a business strategy in which a provider gives away a free product, with limitations. In the VPN industry, freemium services are limited to only a few VPN locations, lower speed, weaker encryption parameters. This type of strategy attracts many users, out of which some would pay for the extra, paid features.

However, even if some free VPNs are legitimate, it’s advised to use only non-free VPNs. Even freemium services provided by reputable VPN companies can be slow and unreliable due to the high number of users connected at the same time.
Paid VPNs are very cheap nowadays, most of them being priced around $7/month and much less if you pay in advance for long-term.

2 thoughts on “Why you should not use free VPNs”