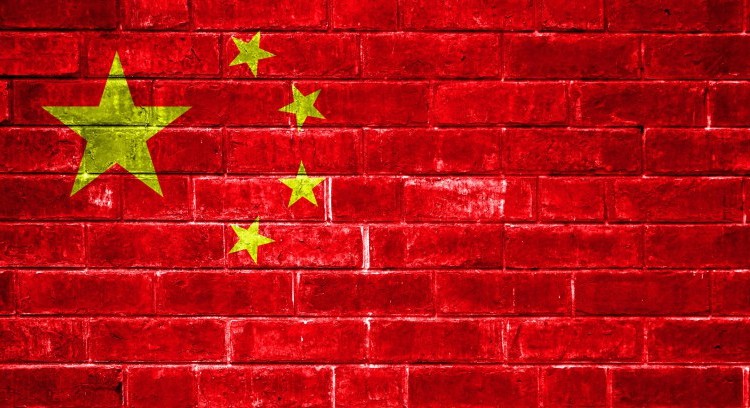 Update, July 20: it appears that all VPN services are again affected by a major crackdown today, July 20th.

Even though we haven’t been active updating or posting new reviews in a long time, which is something that we’re going to address and get back on track, there’s a major problem which isn’t covered in the mainstream news yet. For this reason, we feel that a post needs to be added.

Starting yesterday, 25 of June, we received several contact inquiries from people in China facing problems with various VPN services. We made some research and also tested some of the biggest VPN services by attempting to connect from China, also got in touch with their support and these are the conclusions that we drawn so far.

There’s a major, ongoing crackdown on VPNs in China, which includes both commercial and personal VPNs. The crackdown is made per IP, meaning that VPN servers IP addresses are getting blocked by the “Great Firewall” on a recurrent basis. Therefore, VPN services are fighting back by rolling out new IPs on their VPN servers.

Major VPN crackdowns are the norm during political events such as the National Congress of the Communist Party, but this isn’t the case now. We made a research in order to get more clues on what’s going on and what could be the cause to trigger the ongoing VPN blockage in China.

We concluded that the current ban is related to one or both of the following events:

We won’t include links to the actual show or news about the rally, for the sake of not attracting attention (attacks against our site), but you likely know how to find it on the Internet.

What to do next?

Here’s our recommendations, in short:

As of 28 of June, it appears that the mass crackdown has finished and the blockage has been stopped, services being again connect-able. If you still face any problems connecting from China, make sure you are running the latest VPN software, up-to-date locations. If it still fails, get in touch with your VPN provider(s).